Brexit and Residence in Spain 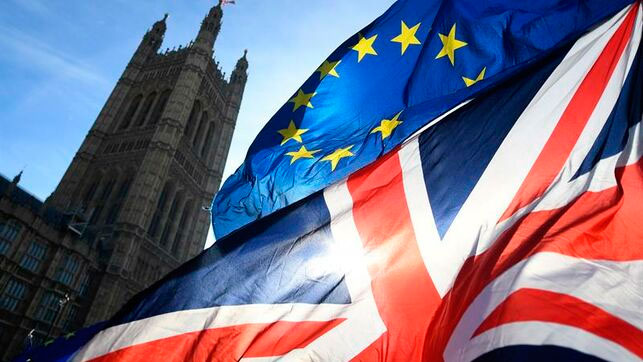 31 January 2020 is the deadline for the approval by the British Parliament of the Withdrawal Agreement, consequently, we Will have the official exit of the United Kingdom from the European Union and a transitional period until 31 December 2020, which can be extended. On the other hand, if this Withdrawal Agreement is not approved by the British Parliament, we will have a Brexit without agreement. We will disclose the information about the different scenarios for BREXIT AND RESIDENCE IN SPAIN.

The transitional period will be from 31 January 2020 to 31 December 2020, and the situation will continue as before.

OPTION 1. British nationals and their third-country family members who are residing in Spain and also, they have already obtneined the EU Registration Certificate and the UE Citizen´s Family Card respectively, will maintain their rights.

OPTION 2. British nationals and their third-country family members who have NOT obtained the EU Certificate of Registration and UE Citizens´Family Card, they must apply during the transitional period.

OPTION 3. British nationals and their third-country family members who arrive in the middle of the transitional period and who wish to reside in Spain, they must apply directly for the residence document, meeting the same requirements to obtain the EU Certificate of Registration and UE Citizens´Family Card.

In all cases, during the transitional period they will have to apply for a Foreigner’s Identity Card in which their condition as beneficiary of the Withdrawal Agreement is mentioned.

After the transitional period, 31 December 2020

The rights of British nationals and their third-country family members who wish to reside in Sapin after the transitional period will be established by the Agreement or, in its absence, by the Spanish General Immigration Law.

The status of British citizens will be as third-country national, but the Spanish Government, by Legislative Decree 5/2019, has approved a period for 21 months from the date of withdrawal of the United Kingdom without agreement. The British nationals resident in Spain before the withdrawal and their third-country family members must obtain new documentation according to their circumstances in Spain:

OPTION 1. I RESIDE IN SPAIN AND I HAVE THE EU CERTIFICATE OF REGISTRATION PRIOR TO WITHDRAWAL.

Your residence will remain legal as long as you were resident in Spain before the withdrawal. However, during the 21 months after the date of withdrawal you must obtain a Foreigner’s Identity Card.

OPTION 2. I RESIDE IN SPAIN AND I DO NOT HAVE THE EU REGISTRATION CERTIFICATE.

OPTION 3. IF I ARRIVE IN SPAIN AFTER THE WITHDRAWAL WITH INTENTION OF RESIDING.

From the day following the date of withdrawal, United Kingdom nationals will have the status of third-country nationals and will be covered by the Spanish General Immigration Law.

Family members must obtain documentation of their new status as family members of third country nationals within 21 months of the date of withdrawal.

BRITISH NATIONALS WHO ARE FAMILY MEMBERS OF EUROPEAN CITIZENS.

They can apply for whatever choices them best; Foreigners’ Identity Card or UE Citizen´s Family Card.

We must realice that after the latest news it seems that the official Brexit will be through agreement, we have to be aware of what the British Parliament and the European Union are establishing and also of possible systems of reciprocity between Spain and the United Kingdom.

At the same time, we have to be conscious about each individual situation, it means that we must study each specific circumstance in order to find the best way to protect the residence rights. 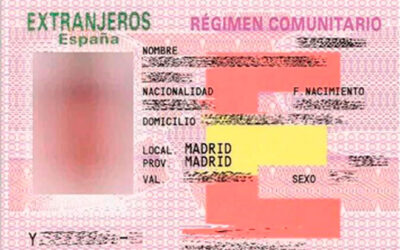 What is the EU Community Family Card about?

Relatives of UE citizens and EEA Countries, that are not nationals of UE countries can apply for UE CITIZENS´FAMILY CAR as long as the requirements of the Law are met.  Who are CITIZENS of the EU and EUROPEAN ECONOMIC AGREEMENT, (EEA)? Germany, Austria, Belgium,... 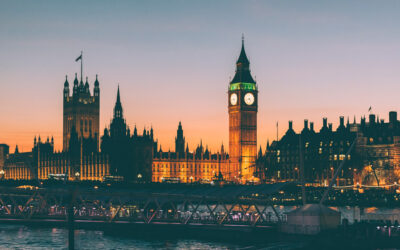 RESIDENCE IN SPAIN. BRITISH CITIZENS AFTER BREXIT, WHAT NOW?

Ruiz Ruiz Lawyers. Immigration experts. The UK's exit from the EU took place on 31 January 2020 and the terms of this exit were agreed in the Withdrawal Agreement which established a transitional period ending on 31 December 2020. During this period, EU legislation on... 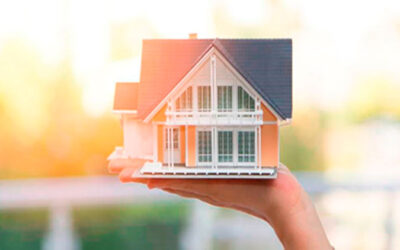 BUYING AND SELLING. REAL ESTATE. The purchase of goods seems at first glance to be an easy and risk-free management, however, it can become a jigsaw if we do not take the steps and the necessary checks to what is the property situation. As a summary, the ESSENTIAL AND...